The Abduction of the Heir by Grace O’Malley

The story of the abduction of the heir of the house of Howth by Grainne Uaile, Grace O’Malley, is the best known of all the tales associated with the house. Tradition has it that in around 1575 returning from a visit to Queen Elizabeth, Grace O’Malley landed at Howth and proceeded to the castle hoping to be admitted to dine with Lord Howth and to obtain supplies for her voyage back to Mayo. She found the gates of the castle closed against her. A breach she felt of the ancient Irish traditions of hospitality.

Later though the heir to Lord Howth was taken to the shore to see the ship and she abducted him taking him back to Clew Bay. He was returned on the promise that the gates be never closed at the dinner hour and a place laid at table for the unexpected guest. To this day the extra place is laid.

Grace O’Malley did not visit Queen Elizabeth till 1593 by which time there is no heir of the right age, but she was in Dublin in 1576 visiting the Lord Deputy and this seems the most plausible date for the incident.

For many years in the Drawing Room of the castle hung the portrait of a handsome woman. To the back of the portrait was attached an unsigned and undated note stating that the painting once had a black ribbon round the wrist but that this had been removed during cleaning. The woman is  Nicola Hamilton born 1667 who married firstly Sir Tristram Berisford and subsequently General Richard Gorges. The younger daughter of this marriage was Lucy Gorges, wife of the 27th Lord Howth, Swift’s ‘blue-eyed nymph’.

The legend is that when she was quite young, she made an agreement with John Le Poer, Earl of Tyrone that whoever died first would come back and appear to the other. On dying Lord Tyrone came to her in the night, assured her of the truth of the Christian Revelation and made various predictions, that her first husband would soon die, that her son would marry the Tyrone heiress, and that she herself would die in her forty-seventh year, all of which came true. To convince her of the reality of his presence, he grasped her wrist causing her an injury and permanent scar which she concealed beneath a black ribbon.

The ease with which the ribbon was removed from the portrait does little to enhance the veracity of the story. 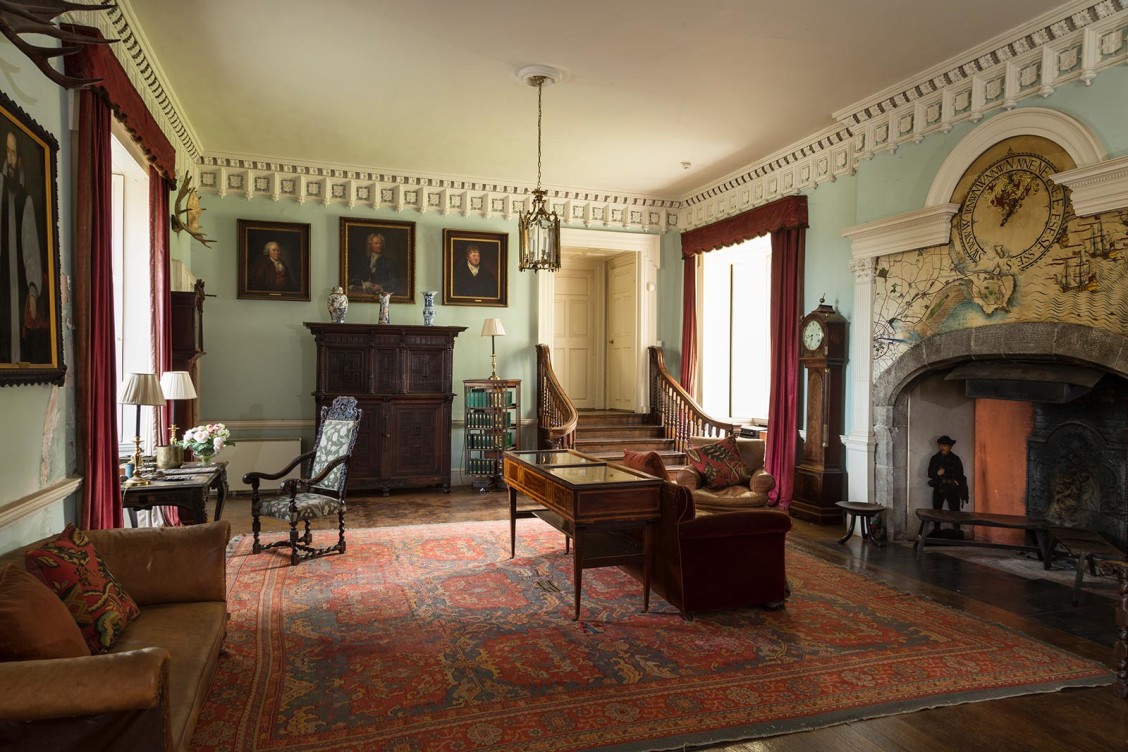 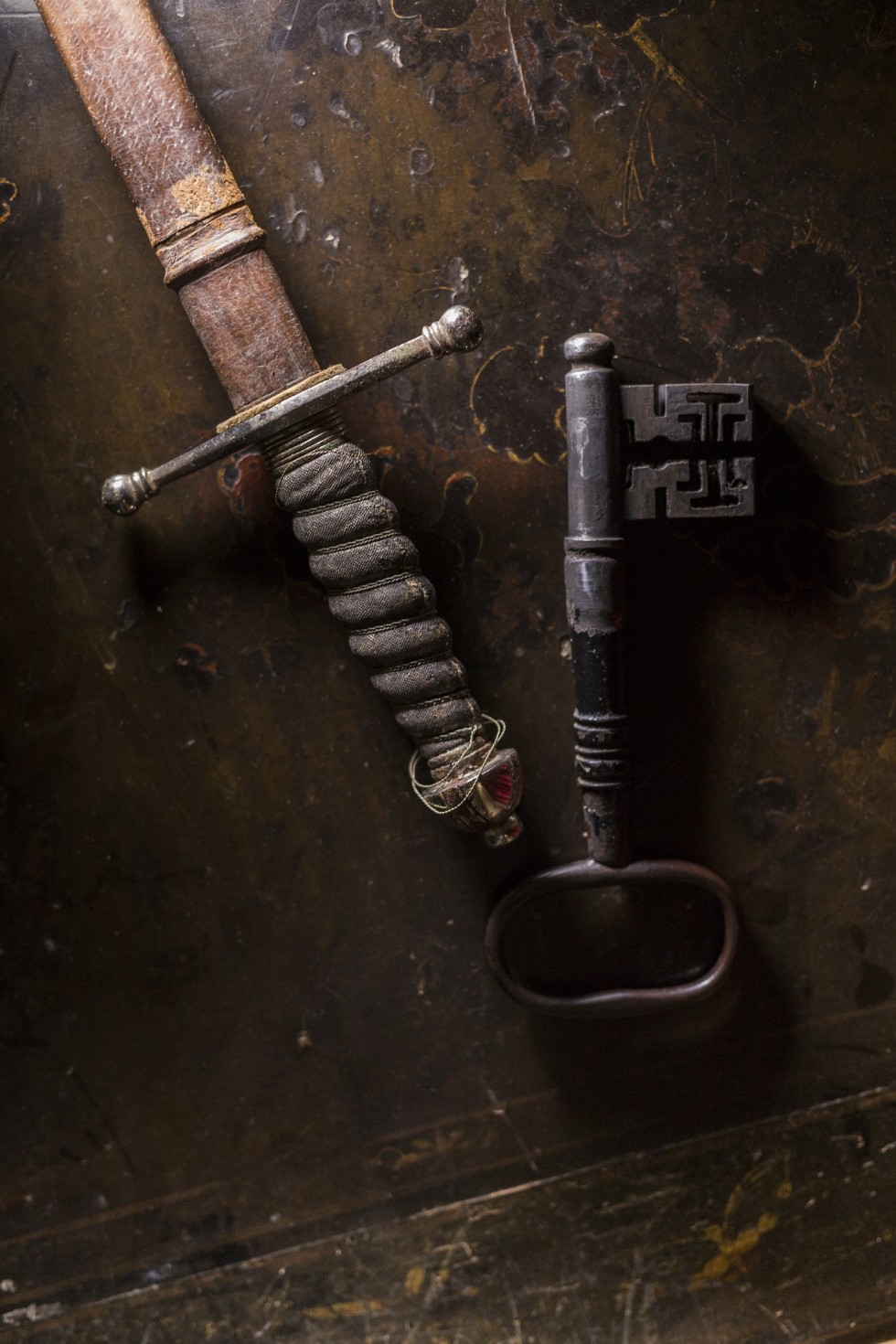